Why did AthenaScope go offline and was it possible for them to stay alive?

By looking at the company’s history, I will share my theory on why the beloved company shutdown abruptly in March.

Before I get into them though, let me start by saying The following post is entirely speculation.

I have no idea why AthenaScope actually shut down, but based on my time working at startups I think I can at least provide some context as to why they may have gone offline.

There’s only one thing I know for sure and that’s that The AthenaScope team made a great product.

AthenaScope was a category leader and the team did an incredible job building an amazing community around it.

StreamKit users loved AthenaScope and used it regularly (It’s the main reason that I added uploading your own clips from your phone!).

The loss of AthenaScope is going to be a huge hit to the streamer community, and it will be tough to replace.

AthenaScope was killed by 2.5 million dollars 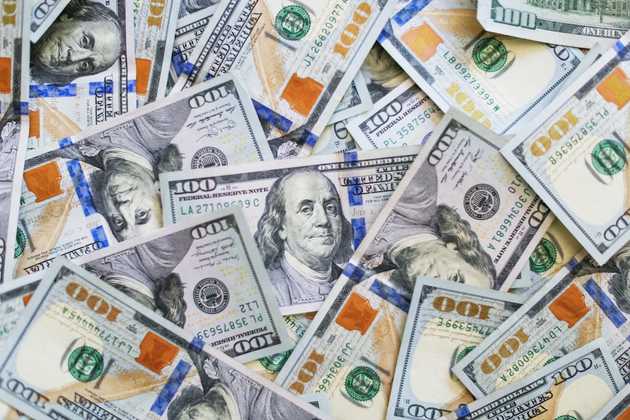 Back in February 2019, AthenaScope raised $2.5 million according to crunchbase.com.

When they raised money from investors, they were beneftting from a couple of factors that worked in their favor.

Venture capital valuations have changed a lot since 2019 and the information on raising money is kept extremely private.

However, based on where the market was at that point we can guess that the valuation of the company was somewhere between $12-15 million.

For those unfamiliar with the Venture Capital, the idea is that they make a lot of relatively small bets, in the hopes that one of them will return 10-100 times their investment.

VCs would rather invest in 10 companies and see 9 fail and one go to a billion dollars, than have all 10 be worth $10-20 million.

So the VCs investing at a $12-15 million valuation meant that the AthenaScope team now needed to create a company that was worth $50-100 million to make their investors happy.

Creating a small, sustainable business would no longer be an option.

Is AthenaScope worth more than $100 million?

By taking VC money AthenaScope would have been on the hook to multiply their investors money by turning AthenaScope into a $50-100 million company.

Using the $2.5 million, the AthenaScope team was able to build out an incredible product and community. 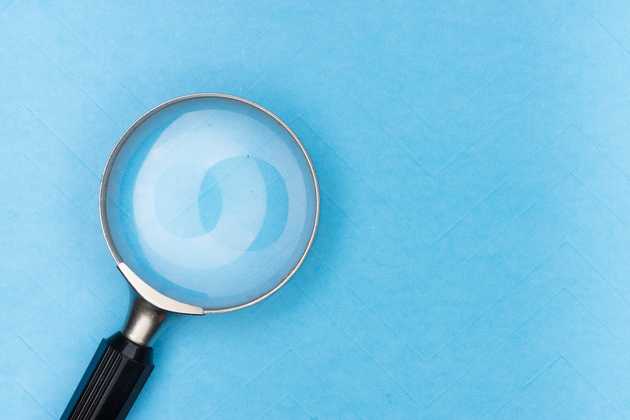 It’s likely that after nearly 3 years of building, the team was running low on money and needed another round of venture funding to keep things moving.

Unfortunately for AthenaScope, the venture capital market has shifted a lot since February 2019.

The hype around the creator economy has died down and Fintech companies (financial technology) and Crypto companies are the new hot thing to invest in.

It was likely too hard for the team to find investment terms they were happy with and made the difficult decision that they couldn’t keep the product going.

Why not keep going?

A lot of people are wondering why AthenaScope is shutting down rather than keeping a smaller, more sustainable version of itself going. After all, not every business needs to be worth $100 million.

There are a few possible answers:

1. Who owns AthenaScope is complicated

It’s likely that they raised money from several investors. If they kept the company running, theyu would have negotiate with each investor about how they want to get their shares back.

Some investors would have no problem taking the loss on their investment, but others would want to get something back.

This can be complicated, time consuming, and painful.

It’s not something the team would likely want to go through. Especially for a company that has a lot of baggage in the form of technical overhead and existing user contracts.

2. The company would have been built with the assumption it would continue to grow

VC money is like throwing fuel onto a fire.

You can take that million dollars and use it to scale it up faster than what a “bootstrapped” company could achieve, however, it also makes the comedown that much harder.

When money isn’t an issue, you can build whatever you want and charge nothing for it.

Once the music stops, costly features need to be removed or placed behind a paywall. This can be an extremely painful process (I know from experience) and not an attractive one for whoever would come to own AthenaScope.

By taking the money, the AthenaScope team were able to grow the product, but that growth came with future costs that they may not have been able to pay.

3. After four years, they may want to move onto other things

The team at AthenaScope is obviously very talented and probably have other ideas and opportunities they want to explore.

There is a very real cost to grinding on a product that isn’t working for too long.

Pivoting to a product that has more success can be a net positive for a talented group of individuals. Not to mention that the salary for Software Engineers at big tech companies has skyrocketed. 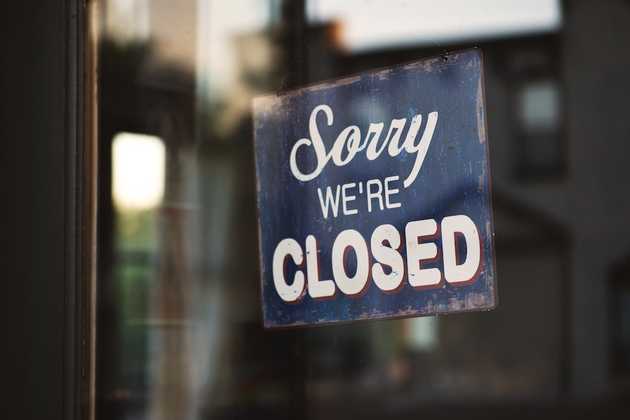 It’s possible we may never know true story of why AthenaScope is shutting down.

It’s a shame that such a useful product is going offline, and as hard as it is for all of us, I’m sure the team is even more devastated.

The good news is, I’m sure other companies will pop up and fill the void.

More importantly, I’m looking forward to seeing what the former AthenaScope team members come up with next, and I wish them the best of luck!

StreamKit makes it easy to edit and share your Twitch clips for TikTok, Instagram, and Youtube. Try it for free!
Get Started!
See more blog posts →